The Fetish of the Present Moment 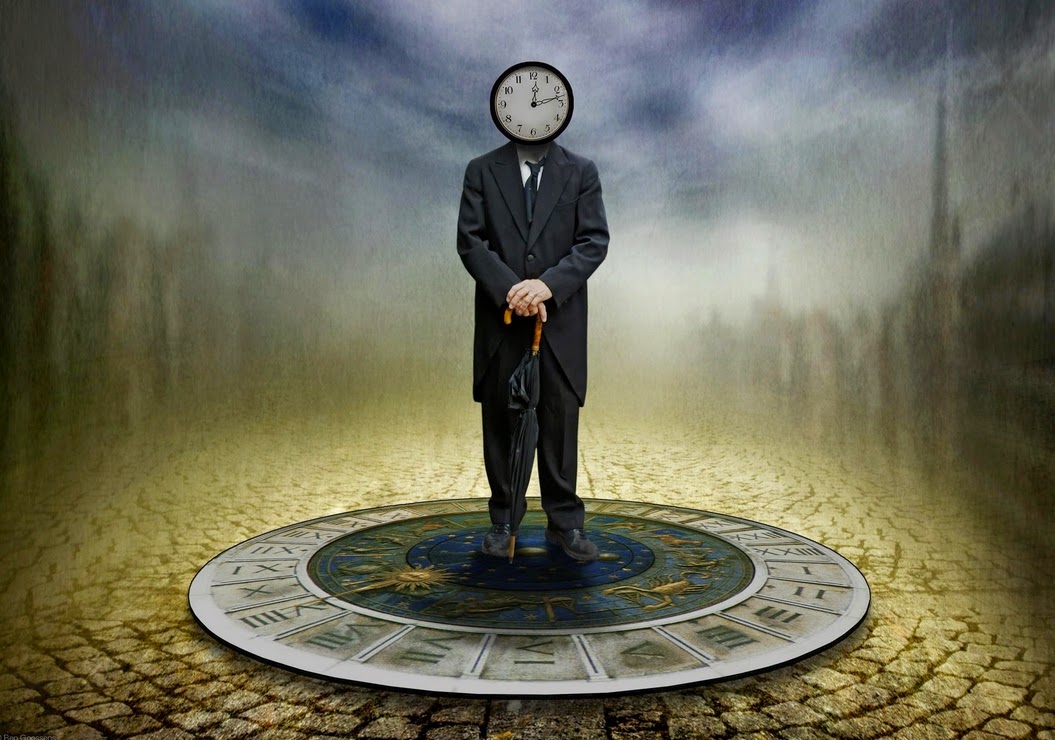 A current western x-buddhist dogma holds that there exists “the present moment.” It is a dogma that is so passionately embraced by x-buddhists of all stripes, so universally imbued with wondrous properties, so determinative of x-buddhist beliefs and behaviors, that I’d elevate it to a fetish. The fetish of the present moment. There is even a new podcast by the Secular Buddhist Association called “Present Moment: Mindfulness Practice and Science.” I’d guess that the current outbreak of the fetish among secular-buddhists, broadly conceived, can be traced back to Jon Kabat-Zinn’s paradigmatic statement about “mindfulness:”

Mindfulness can be thought of as moment-to-moment, non-judgmental awareness, cultivated by paying attention in a specific way, that is, in the present moment, and as non-reactively, as non-judgmentally, and as openheartedly as possible. (Emphasis added)

Perhaps, there is no clearer evidence that the fetish is spreading far and wide in x-buddhist circles than a recent Guardian article with the headline:

Zen Buddhism teaches us of the importance of living in the present.

Forget about learning from the past and applying those lessons to the future: reclaim and expand the present moment

The author employs a rhetoric of time that is, I would argue, emblematic of a view that is fast becoming universally and unquestioningly accepted in x-buddhist circles. It also expresses or suggests values that increasingly inform x-buddhist thought and behavior. These values include, for instance, an attitude of quiescence; passivity in relation to social formations; the desirability of a non-thinking subject; privileging pristine understanding over messy active analysis; retreat from political action; belief in utopia; a sense of superiority.

The emphasis on the present moment is perhaps zen’s most distinctive characteristic. In our western relationship with time, in which we compulsively pick over the past in order to learn lessons from it, and then project into a hypothetical future in which those lessons can be applied, the present moment has been compressed to a tiny sliver on the clock face between a vast past and an infinite future. …

[Zen] tries to have you understand, without arguing the point, that there is no purpose in getting anywhere if, when you get there, all you do is think about getting to some other future moment. Life exists in the present, or nowhere at all, and if you cannot grasp that you are simply living a fantasy.

Without arguing the point, indeed!

A lot depends, of course, on what is meant by “the present moment.” The categories of past, present, and future obviously do a certain kind of useful work in everyday life. Who would deny that it makes sense for us to speak of the seemingly continuous, unfolding now as the present, yesterday as the past, and tomorrow as the future? This kind of temporal distinction is so basic to subjective experience and social necessity as to be rendered trivial. So why do x-buddhists, whether Secular or Zen, imbue being in the present moment with an exalted mana-like quality?1

I think an answer can be found in unblocking the assumption that “the present” implies something much more profound than a mere convenient temporal division. The place to begin this unblocking is in the premise of the “tiny sliver.” In x-buddhism, “the present” is accorded the status of a real existent. It is an actual pool of time situated between past and future. The present is as distinct from the past and future as the past is from the future. In the x-buddhist view, none of these times ever leaks into the other. Thus, the present is literally demarcated from past and future. It is a distinct reality, moreover, that, if inhabited by the practitioner, results in far-reaching qualitative, existential changes.

This x-buddhist dogma-fetish of the present is not new or even necessarily secular-driven. Here’s a traditional Soto Zen teacher on the topic. He uses Dogen (1200-1253) to support his assertions.

All Buddhist masters have affirmed that reality is the present moment–here and now. They affirm that the truth of this world is just that the universe exists at this time and at this place.

This statement is the sort of statement that, when someone makes it, we hear it and vaguely wonder–hmmm. But what do they actually mean by this statement. What is the present moment? How long does it last for? Does it have a length? For example, what part of what I am saying is the present moment, and why is it that, if Buddhist masters can make such a definite statement, the present still feels such a vaguely defined thing? The common understanding of the present means vaguely “round about now.”

But Buddhist masters go further than making a vague statement. For instance in Shobogenzo Genjo Koan, Master Dogen insists that:

Here Master Dogen wants to emphasize that the present moment is instantaneous, cut off from the past and the future. Again this is not difficult to listen to, but can it really be true?

Zen Master Eido concludes that, yes, it really is true, the past and the future are completely cut off from the present.

A different perspective is taken at the Science Philosophy Chat Forum. Someone posed these questions about “a moment:”

How can a moment exist for us as humans in physical reality?
What is the smallest unit of “time”?
More to the point – What are the implications of your answers to these questions in terms of physics, neurology and the nature of the universe?

The reflections below contain rich materials for thinking “the present-moment” at the Great Feast of Knowledge.2 If these reflections have any validity, they should have significant consequences for x-buddhism’s rhetorical building block of “the present moment.” For instance, the response refutes the possibility of a past-free present (so does the x-buddhist theory of contingency, paticcasamuppada, but that’s another story). It renders absurd the x-buddhist dogma of “direct experience.” It also reveals Kabat-Zinn’s “non-reactivity” and “non-judgementalism” to be chimera of deluded observation and shoddy thinking. Anyway, maybe one of you, a reader, would like to flesh out further consequences of the scuttling of this pervasive x-buddhist rhetorical trope. There is plenty of good, suggestive material here for that work. For your consideration:

Contrary to theoretical philosophical discussions on the possibility/impossibility of the “present moment,” the neurological perspective solves many contradictions:

3) as a consequence of the above, the brain elaborates change with time with the same efficiency with which it elaborates current information, so that the “neurological moment” simultaneously is a representation of the actual moment, past events and the way things change out of and within ourselves.

2 The Great Feast of Knowledge is a speculative non-buddhist trope intended to capture a scene where x-buddhism’s representatives discuss their views and theories alongside of physics, art, philosophy, literature, biology, psychology, and other disciplines of knowledge. A central contention of speculative non-buddhism, of course, is that all forms of x-buddhism confuse knowledge of the world with discourses on knowledge of the world; and that we need a critical practice like The Great Feast to help us discern the difference. In such an exchange, X-buddhism loses all status as specular authority. That loss is significant because it permits a consideration of x-buddhism’s views on equal footing with the feast’s other participants. (From “Feast, Interrupted“)